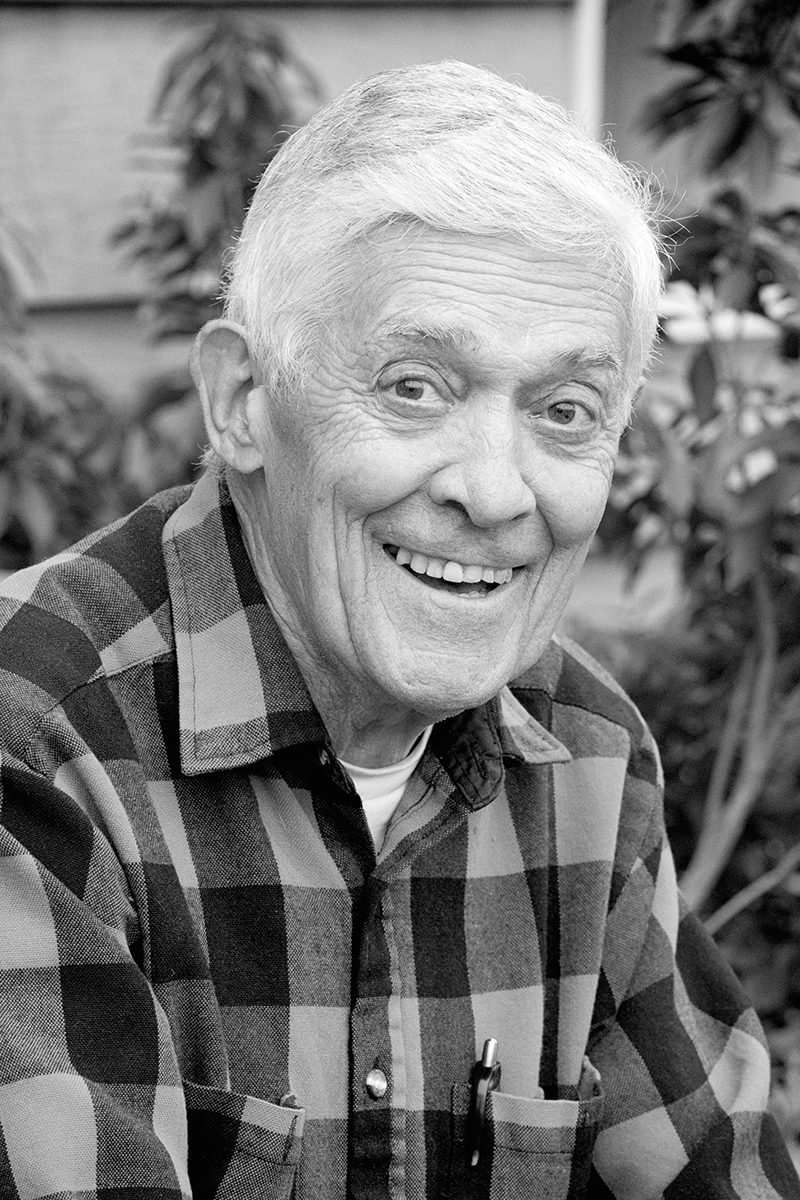 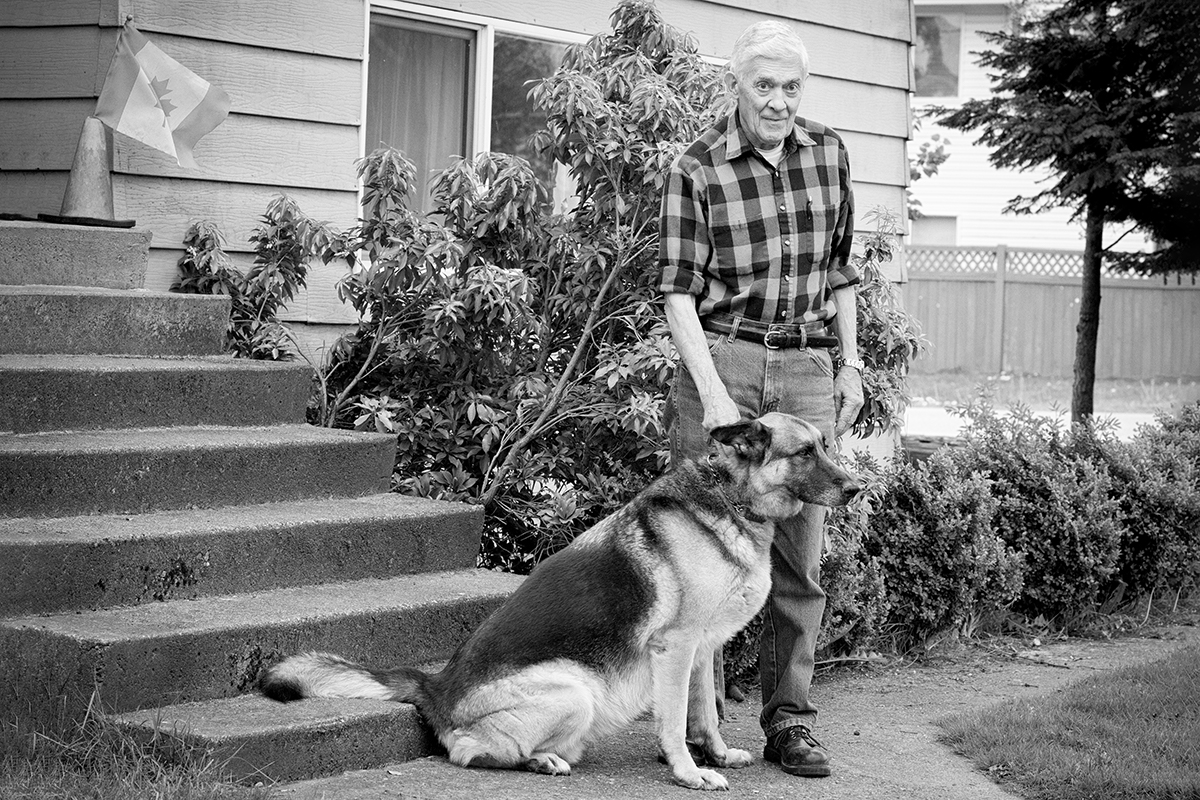 In the late 1960’s Ladner was just a small town, people would do their shopping at the local market and for fun there was a bowling alley and a movie theatre. Westham Island was a great spot to pick up fresh salmon and on weekends you could look forward to the harness races, which took place at the track on Ladner Trunk Road and Highway 17. There was also plenty of skating and curling on the frozen ponds in the winter, “you only had a few neighbors so you got to know people.”

Having enjoyed a long career with Canadian Airlines, Don has always had a strong work ethic. He remembers his first paper route when he was 7 years old, delivering the North Shore Review. He’d get the bus by himself to pick up his papers and then start deliveries. Don remembers doing odd jobs for people and saving up 75 cents to buy his first lunch-kit for school, it even came with a thermos! Don still lives in the house he moved into in 1968, he has 3 daughters and 8 grandchildren.