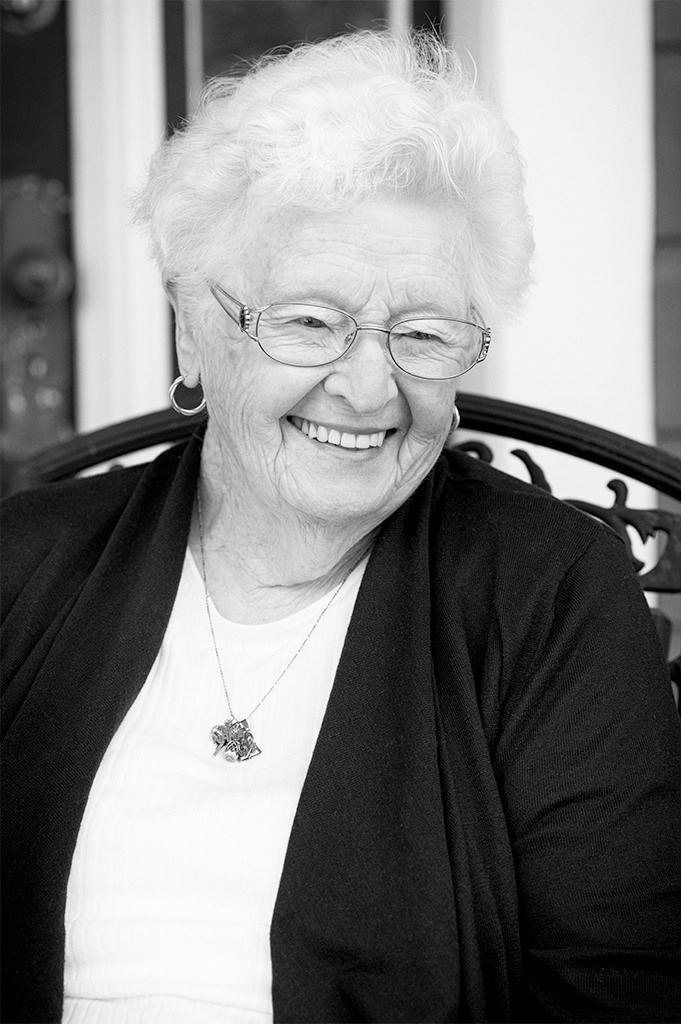 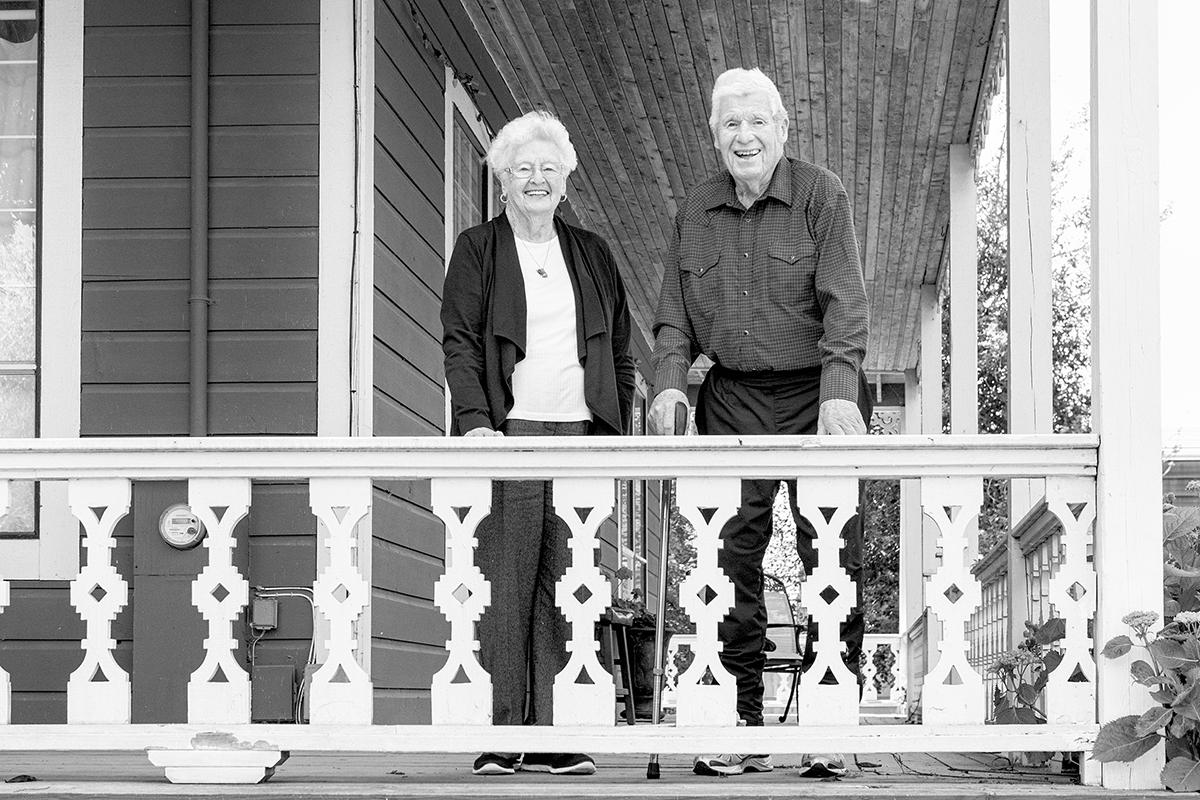 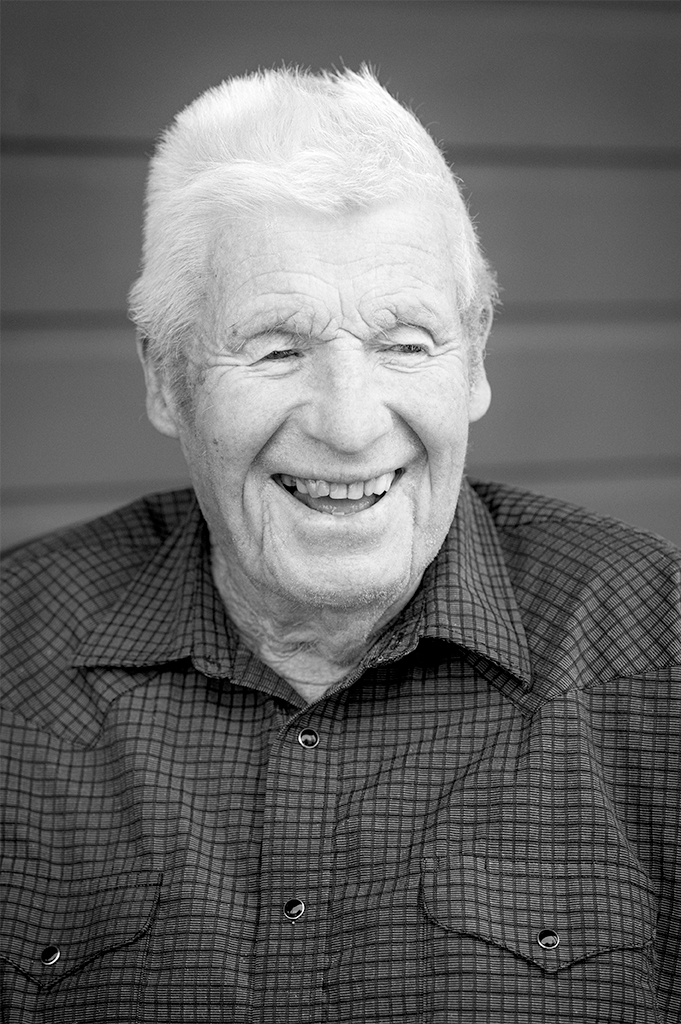 Lorraine McKinnon was born Felicia Lorraine Guichon in 1923 and her brother, Jack Guichon was born in 1925. Lorraine was the oldest of four children born to Felix Guichon and Ruth Weston – Jack was the second oldest. The Guichon family plays a prominent role in the history of Ladner. It was Lorraine and Jack’s grandfather, Laurent Guichon, who with the encouragement of his friend William Ladner, purchased 1,100 acres of land along the Fraser River Delta in 1868. Though business took him and his family elsewhere they eventually settled in Ladner and established a community with a hotel, general store, church and school, which is now called Port Guichon Elementary.

Laurent and his family settled in the “blue” house he built in 1890, located on River Road West. As children, Lorraine and Jack’s family lived in a home at the back of their grandparent’s property and attended Canoe Pass Elementary. It was a one-room schoolhouse for grades 1 through 6. Lorraine recalls, “We would walk the mile and a half there and back every day.” The kids would play games like “hit-the-stick”, Jack would grow vegetables and Lorraine learned to cook from a very early age. Lorraine and Jack’s father Felix was one of the first farmers in the Lower Mainland to purchase machinery.

Threshing time was very busy as Lorraine and her mother were responsible for feeding all the men working on the farm – three large meals, plus coffee and donuts in the afternoon. The family made it through the depression and when World War II loomed in 1939, Jack wanted to enlist although the federal government at the time asked all farming sons to stay on their farms and help with the war effort.