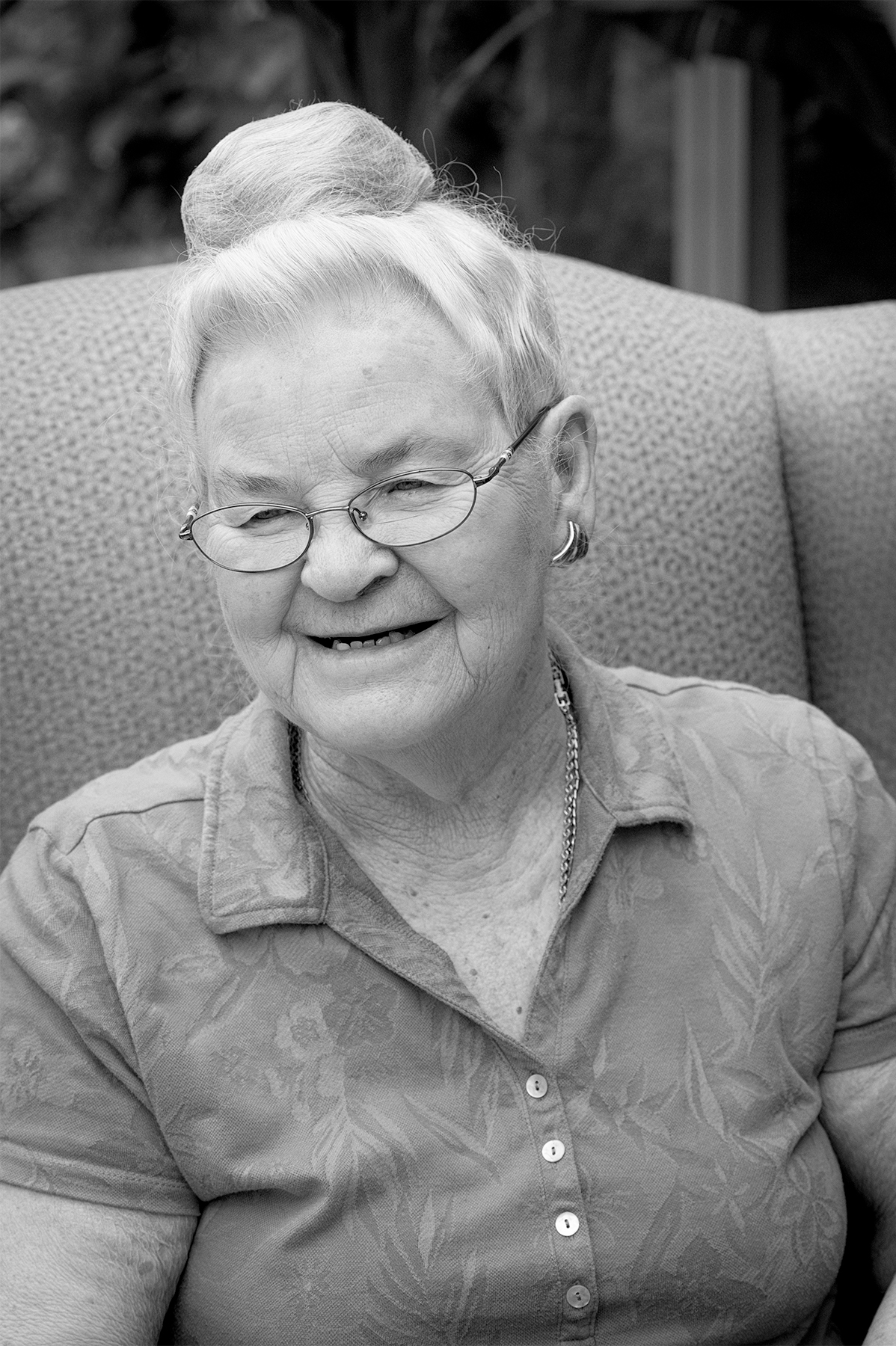 Norma Lockhart was born in 1931. She spent her early years in a house on Linden Drive, then, in 1939 her father left to serve in the war and her mother moved with Norma and her brother to their grandparent’s farm on Arthur Drive. Originally known as “Slough Road”, then “Boundary Bay Road”, Arthur Drive is named after Norma’s grandfather whose last name was “Arthur”. Norma remembers that she and her brother would walk from the farm to Ladner Elementary School, or catch a ride with her great-uncle who worked at the Co-op. Norma recalls that Ladner was very nice, a small community. “You walked down the street and you knew everybody.”

Norma was thrilled to be a Flower Girl at Ladner May Days in 1936, which she still remembers. Back then there was a lot to do; there were chores on the farm and sleigh rides in the winter. Norma attended Delta High School and enjoyed “Teen Town” which featured parties and dances. After high school she enjoyed working at Mac and Mac’s, a hardware and furniture store which was located at the end of Delta Street. She met her husband, Lawrence when he came from Brandon, Manitoba to join his older brother who worked at the Arthur Drive farm.

Lawrence and Norma were married on a warm June day in 1950 at her parent’s house on Elliott Street. Norma’s family has strong ties to Ladner’s heritage, as her father, W.C. Cory, known as “Cliff” was the Fire Chief in Delta for many years. Upon returning from the war, he had been a volunteer fire fighter and became Fire Chief in 1947. Norma has 5 children, 12 grandchildren and 7 great-grandchildren.