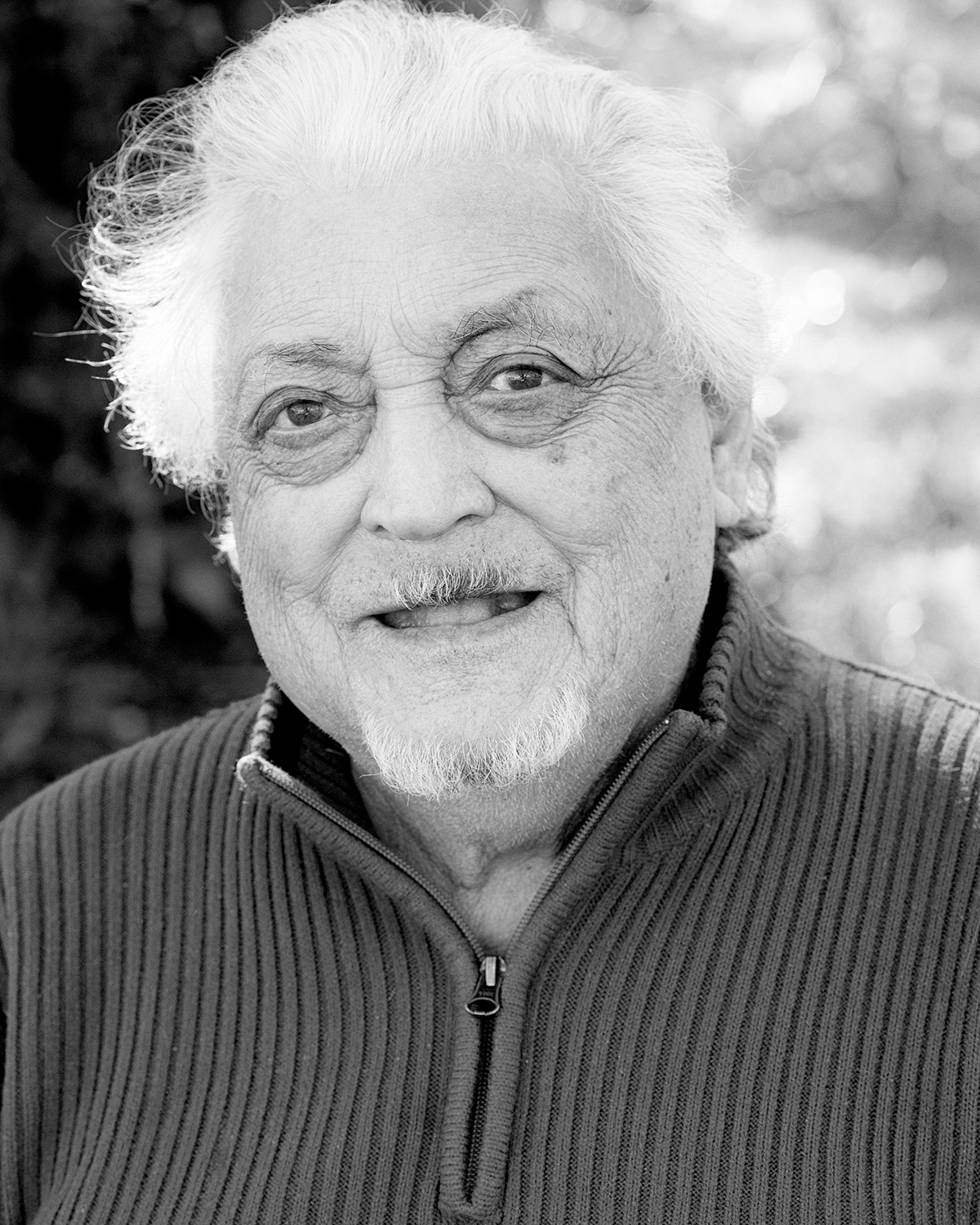 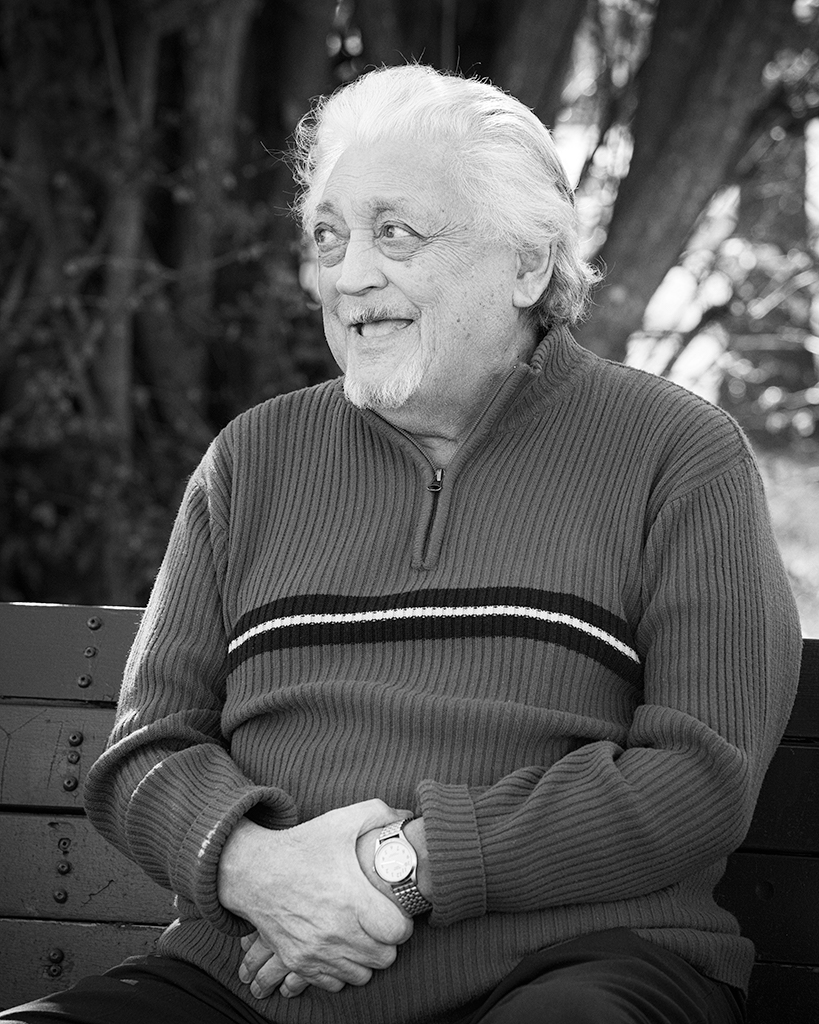 Stan Harris was born on Saltspring Island in 1923. His great grandfather was originally from Hawaii and came to British Columbia while working as a fur trader for the Hudson’s Bay Company. Stan was working as a commercial fisherman when he moved to Ladner permanently in 1948 with his wife Pauline, settling at Brunswick Point.

He’s seen many changes over the years and remembers when Ladner Trunk Road was a just a two-lane road bordered by chicken farms. In the 1950’s Ladner had a bowling alley and a movie theatre where it was just a few cents to see the latest newsreels and Hollywood films.  Residents shopped for groceries at Overwaitiea on Delta Street or Wellburn Meat Market. Stan remembers that everyone knew everyone else back then and life was much simpler. It was so cold in the winter that ponds and fields would freeze, kids would play hockey or skate along the slough behind Massey’s Machine Shop.

A real highlight for Stan was his 23 years spent working for Delta Parks & Recreation. In the early 1970’s Ladner had just 2 baseball fields at Delta Secondary and Association Park. Stan was responsible for installing and working on all of the other fields that so many teams have used – and still enjoy today. Without a doubt, Stan Harris helped build Ladner. He is the proud father of four daughters, nine grandchildren and ten great-grandchildren.